As I sit in the Saturday morning Sydney sunshine writing this post, I can't help but think how lucky I've been this past week.  I got to present in front of some great delegates at the ITAM Review Australia conference; I managed to meet and understand the challenges that many of those delegates face in what, on the face of it, is a less mature ITAM industry than I'm used to; I had lunch with an old friend who emigrated here a few years ago; I've spent time with my wife's family who we don't see often enough; and I managed to catch up with another old friend, a SAM consultant with whom I worked many years ago in the UK, and who also emigrated to Australia. 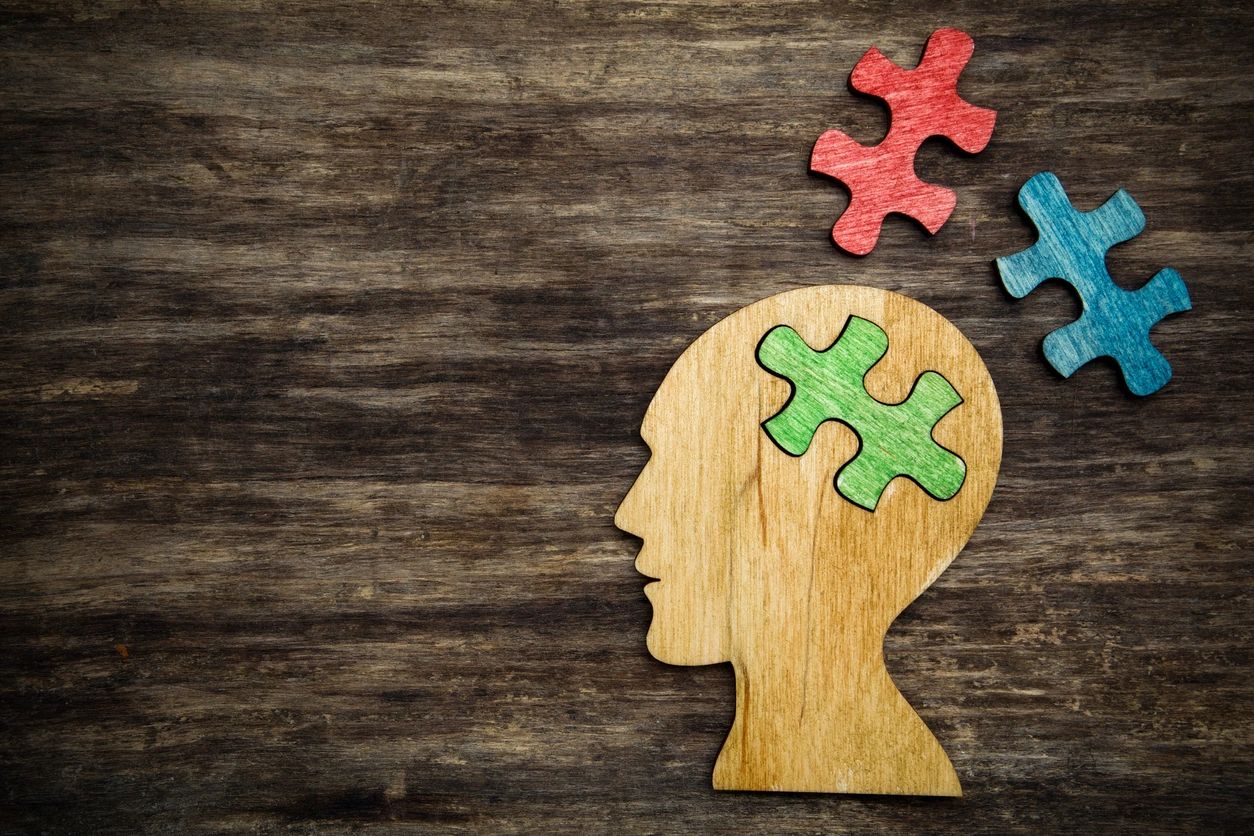 Why am I so lucky?  Seven years ago, this seemed like it would never be possible.  Now that may seem like a blase statement because who really knows what's going to happen in seven years?  If you'll pardon the indulgence, I'm going to to tell you a story...

Before I became a contractor and, later, an independent consultant, I worked a few years for one of the major global IT services providers as a SAM analyst and Software Asset Manager for a large UK account.  I was initially the only SAM person on the account, managing the licensing for an infrastructure with something like 6 mainframe systems and 7000-8000 servers, a mixture of x86 and UNIX.  The client's SAM team had around 10 people in it and one of my contractual responsibilities was pulling together monthly reports on licence usage for the managed infrastructure, with no real tools.  That and all of the other duties I had to undertake - looking after an asset register I'd created (spreadsheet-based, of course!), working with projects in an IT transformation program to evaluate their software licensing needs, implementing and running IBM's Licence Metric Tool, as the client was a large IBM house.  You get the idea.

Eventually my team grew, piecemeal - another full time resource with no SAM experience, a couple of part-time offshore workers with no SAM experience, and, after much badgering of my senior management, a couple of experienced SAM contractors.  It took me 2 years to get them, by which time I was nearly broken.  I had been working 70-80 hour weeks to try and keep pace with the expected workload and I soon discovered the truth of a statement that applies everywhere - if you want something doing urgently, give it to a busy person.  They are far more likey to get it done, just so it's out of the way and they can focus on their own work again.  Anyway, I digress.

All of this overwork eventually led to me having a nervous breakdown; a serious bout of major depressive disorder, caused by work-related stress and mixed with the anxiety of not being able to keep up with my work.  The bulk of my workload was picked up by my contractors, one of whom was the SAM consultant who eventually emigrated to Australia and I saw for the first time in several years earlier this week.  That period of my life, from summer 2010 until the spring of 2012, was complete hell for me and my family.  I won't bore you with the details, save to say it was an experience I would obviously not want to repeat.  I was so low that I couldn't see any way forward for a very long time.  I got through it, eventually, with the support of an incredible family and some awesome friends.  But it's never been something I've ever really talked about professionally.

So why am I talking about it now?  Because that experience, dark and horrible as it was, led directly to where I'm sitting now.  After I'd recovered, I took redundancy from that company and went contracting in the SAM industry.  I've been able to meet a lot of people who have inspired me to keep learning and building my portfolio of knowledge, and worked in some interesting places.  Contracting has also enabled me to build my experience of lots of different scenarios and IT environments; experience which I have applied to benefit other clients.  I've now been working as a freelance consultant for the last couple of years or so and enjoying it tremendously.  I've spoken at two conferences, with more lined up, been nominated for two awards and the future looks very exciting.

But none of it would have happened if I hadn't first been through the very worst experience of my life, bar none.  It's true what they say - what doesn't kill you will only make you stronger.